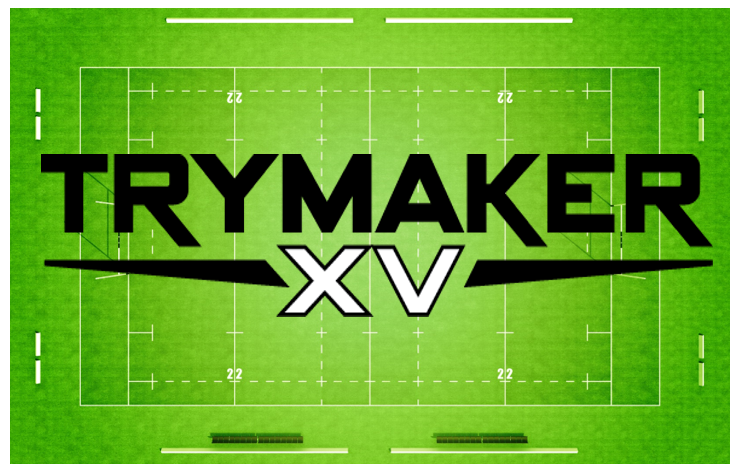 RugbySmiths’™ TrymakerXV™ is a trading card game that combines collectable player and situation cards designed to recreate the excitement of the sport of Rugby. Trymaker XV™ was created for fans.  It features eye-catching player cards that are perfect for the collectible and trading aspect that the public demands. They cover every position on the pitch and contain key statistics for the connected game. The game is what sets Trymaker XV™ apart from other professional sports trading cards, and with that comes the introduction of RugbySmith’s™ copyrighted “©Situation Card.”  This unique card was developed to introduce real-life rugby plays to card gaming.  The huge variety of situations and player card combinations ensure that no two games are the same. Player cards battle head-to-head to determine the exciting outcome which changes with every shuffle. 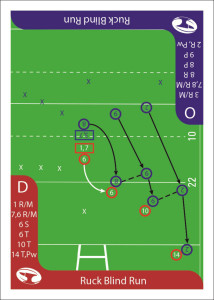 The Player Card deck consists of cards that feature top-notch players that cover all the positions found on a rugby team.  Each player card has a skills tally that shows, in a number from 1-10, the strength of that player in vital rugby skill areas.

The Situation Card© deck is composed of cards that illustrate the wide-ranging plays found in every match.  From the simplest eight-man pick-up to a World Cup try-scoring back-line play, it can be found here.

Each competitor builds a complete rugby team of fifteen players and two substitutes from their TrymakerXV™ Player Card collection.  The action begins as a card from the TrymakerXV™ Situation Card© deck is turned over to reveal a true-to-the-game rugby play.

The players from the team you’ve selected battle head-to-head against your opponent’s players.  The team with the most players standing in the end scores either valuable offensive points or deals out crushing defensive stops.  But there is no time to celebrate yet, as another Situation Card© is turned over the action on the pitch resumes.  When the Situation Card© deck is all used, the final whistle is blown and the match is over.  The team with the most points scored wins, just like a real rugby match!